Why we should worry more about design than robots

Technology – everyone is talking about it and the chatter seems to never cease. But, while riding the wave of technological advancement can help propel your business into the future, it should not occur at the expense of your most unique, inimitable asset: your people.

And what is one of the best ways to keep your people engaged? By giving them a better place to work.

A better place to work is one that gets the technology balance right. After all, technology is the catalyst that enables change and drives workplace transformation.

Far from being anti-A.I. or pushing a tech-phobic agenda, we all acknowledge that robots and automation have a role to play in the creation and promotion of an efficient workspace. Cleverly implemented technology can impact significantly a business’s bottom-line. In other words, technology and good workplace design should go hand-in-hand.

According to a Workforce Report, 82 percent of workers believe a tailored device and ecosystem increases their productivity. It has also been said that one in three employees worldwide believe their technology at home is more cutting edge than what they use at work, which suggests that businesses should be concentrating more on the day-to-day technology used in their workplaces rather than the current hot topic of robots.

As Susan Galer points out in the Digitalist magazine, “There’s absolutely a place for machines and a place for people in the workplace, and successfully integrating them will create a more human workplace if it’s done right. Success hinges on matching machines and people to the jobs they are innately suited to perform, as well as rethinking workforce management strategies. Most machines are built to do things that people are not good at doing, do not want to do or are unable to do like repetitive, dangerous or physically demanding tasks or tasks that require processing large amounts of information.”

As Galer highlights, machines are precise; they perform tasks quicker than people, in a lot of instances. Given that people generally possess empathy, they are far more likely to manage internal and external relationships better than machines, yet both sides of the coin rely significantly on the partnership between the two functioning as a cooperative whole.

The old adage, ‘a computer is only as good as its user’ still holds sway to this day.

All the automation in the world won’t help you attract and retain A-grade staff if the space they’re working in hinders them from doing their job to the best of their abilities. People have been shown to work more productively, efficiently and creatively when their physical environment makes the most progressive office design elements.

Factors such as breakout or discussion rooms, quiet areas, standing desks, open-plan offices and spaces that maximize natural light have consistently been shown to boost employee satisfaction. A Personnel is more motivated to be a part of a well-designed office and to perform at their best. They feel inspired and they feel valued by the organization for which they work.

A workspace that is conducive to the demands of the modern workforce directly impacts an organization’s ability to attract and retain staff, improve productivity and, when it’s all said and done, increase profits. Yes, it’s easy to sink buckets of money in automation but if you constantly have to train new staff to use that technology, just how much money are you actually ‘saving’?

You don’t have to engage a mountain of consultants or look at spending millions of dollars to facilitate a more productive, efficient office. Making the most of what you’ve already got is an essential first phase. But the next time you consider allocating the majority of your budget to technology, think again, and try to adjust the spend ratio more strategically.

A robot isn’t going to complain about its workspace but the people necessary for operating that robot will.

Know more from our other blogs or Talk to our team 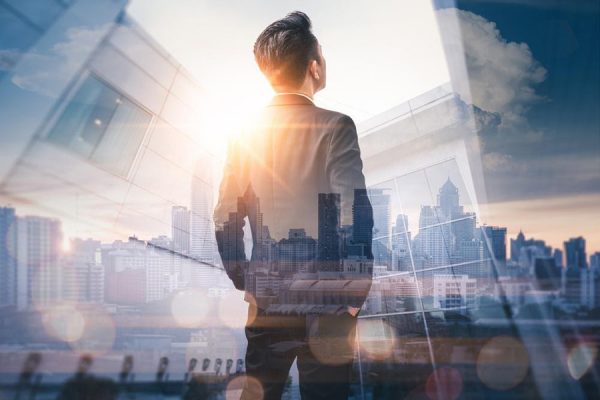 Destination workplaces and the future of work 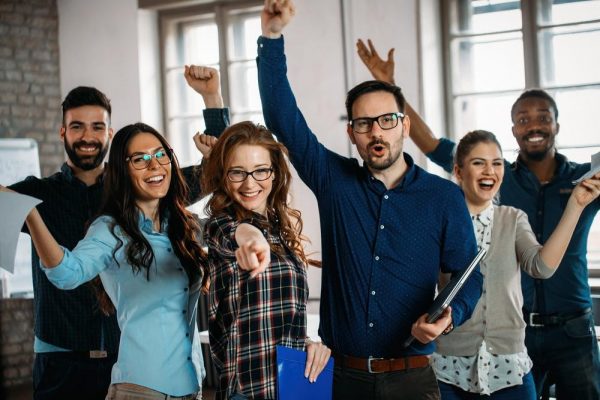 Does your workplace reflect your company culture and values? 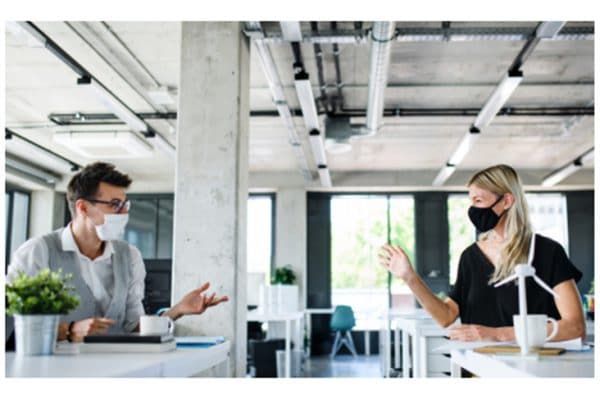 Workplace wellbeing: What the future holds for the hybrid workplace

We can help you negotiate a lease that gives you the features, funding and flexibility you need.